British rapper and MC, Skepta has revealed he would rather be on a “Stay Boy” Wizkid’s record than asking Drake for a collaboration.

Speaking in a recent interview, Skepta gushed over Wizkid’s talent and how he knew Wizkid was going to hit it big in the music industry.

Though they already have two hit songs together (Bad Energy & Longtime), Skepta disclosed that working with Wizkid again is more important than asking Canadian rapper Drake to feature on his song.

Skepta further added that all Nigerian artists are great and talented, but he is dying to work with just Wizkid at the Moment. 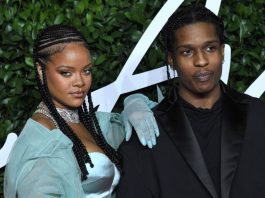 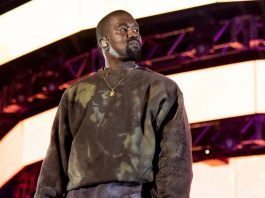 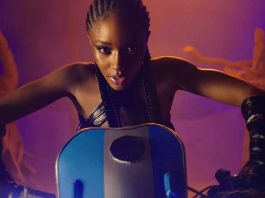 ABOUT US
We provide you with the latest breaking news and videos straight from the entertainment industry.
Contact us: Info9jatune@gmail.com
©