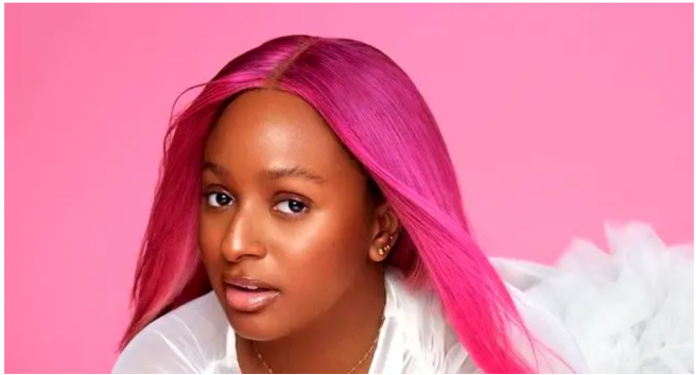 DJ Cuppy won’t stop pressing our necks since her engagement to Ryan Taylor
The 30-year-old who has always been a sucker for love got hitched by the love of her life last in November 2022.

Following her engagement, Florence Otedola, widely known as Cuppy took a break from social media. Upon her return, she revealed that she has been enjoying her happiness.

“Soulmates are two people who bumped into one another and said, “There you are!”

Soulmates are two people who bumped into one another and said, "There you are!" 😃🫶🏾💜🥂 @RyanTaylorBMX pic.twitter.com/8krng9eipv 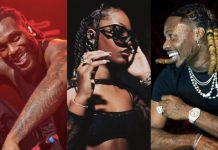 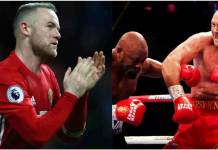 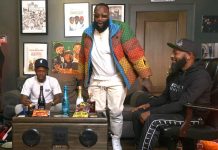