Home NEWS Court Orders US Rapper; Lil Wayne To Pay Over 54 Million Over... 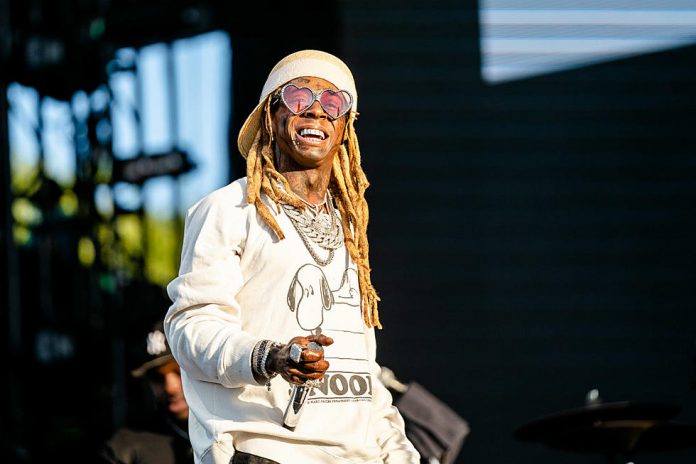 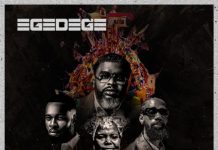 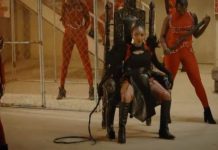 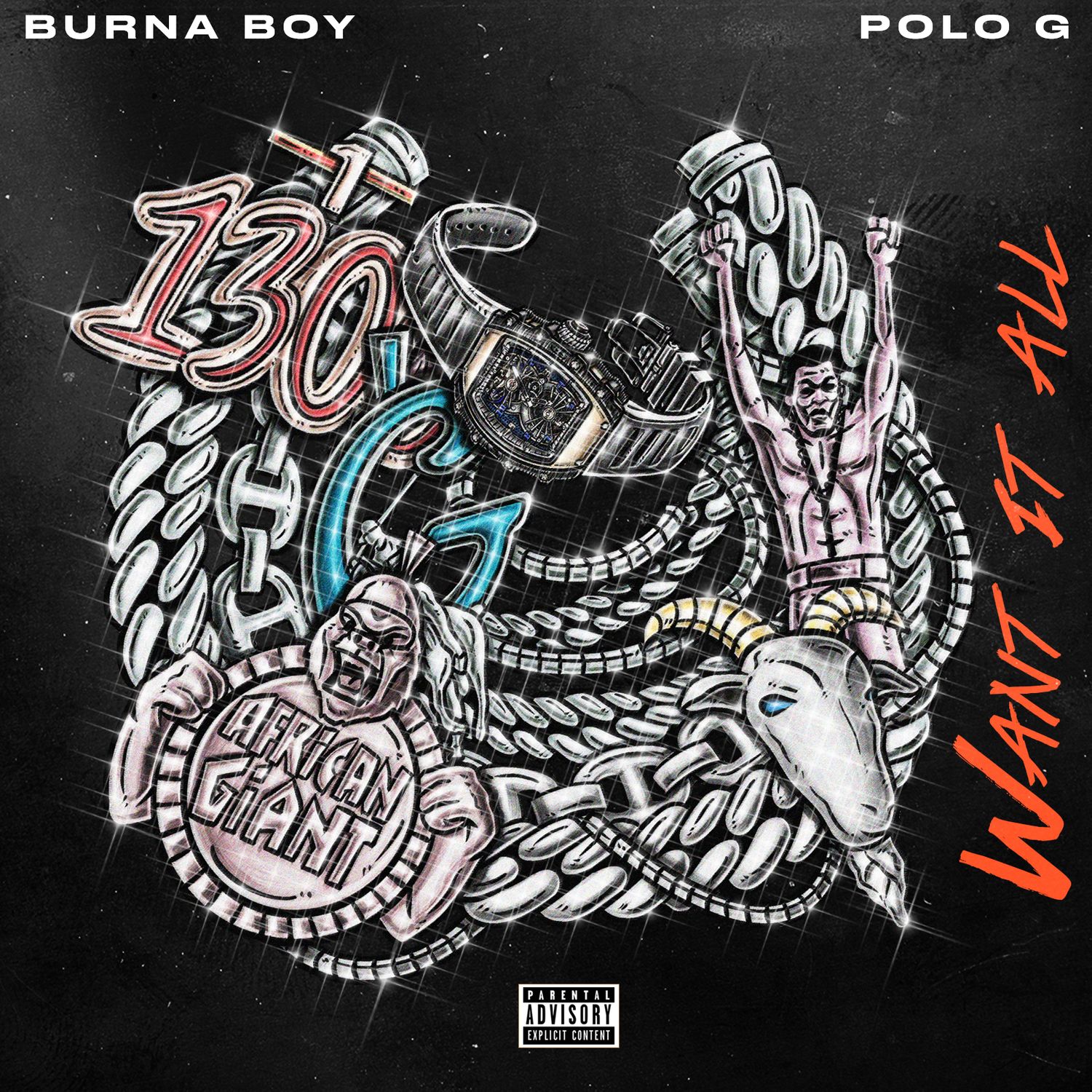 DJ Cuppy, Skepta, Others graz the red capet of the Latest James Bond Movie Premier in London, “No Time To Die”

Tems Tops Wizkid & Others, Goes To No. 1 On UK Afrobeats Chart

Lil Wayne is currently embattled in a serious legal battle that could threaten to shake him financially in the coming days.

The “Mirror” rapper according to American entertainment media outfit; TMZ has been ordered by a judge to pay the sum of fifty-four million naira (150k dollars) in a lawsuit filed against him that claims he facilitated the creation of fake booking companies to set up fraudulent shows. This lawsuit has been on for a while now and there was even a time ‘the American rapper’ Lil Wayne was ordered to pay the sum of one hundred and eighty million naira (500k dollars) for refusing to answer to fight a lawsuit against him in relation to another fake concert claims.