Home Viral Olamide & Wizkid Team Up For A Collabo 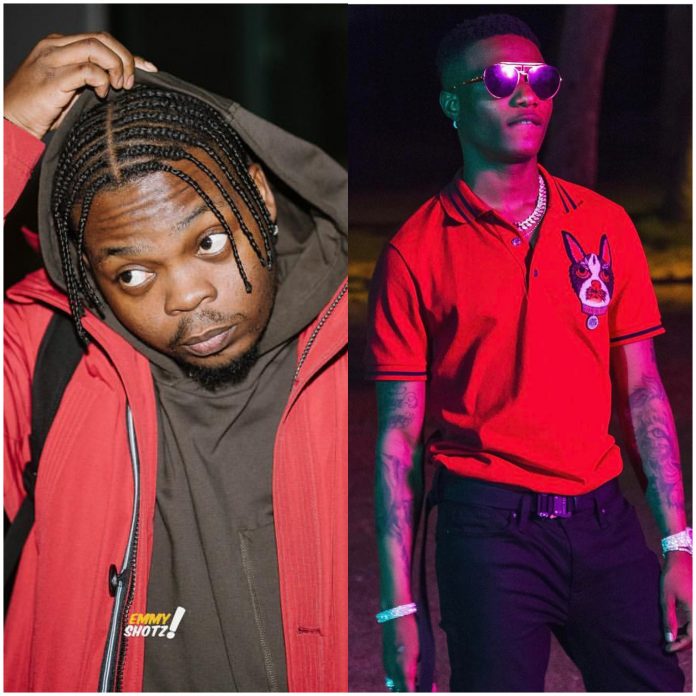 Wizkid and Olamide have decided to make new music together.

It’s been a minute since both Starboy and Baddo collaborated on a song. The two music superstars both worked together on Olamide’s song ‘Omo Toh San’ some years back.

There is a fresh wave of excitement as both artists have revealed they have been together in the studio cooking up some dope music.

Wizkid and Olamide have gotten their fans all hyped as the both announced their collaborative effort.

Wiz came to bless some beats for me 🙏🏾 @wizkidayo

Lil Nas X MONTERO – Call Me By Your Name (Official...

Skepta Reveals That He Prefer Featuring Wizkid Than A Drake Feature