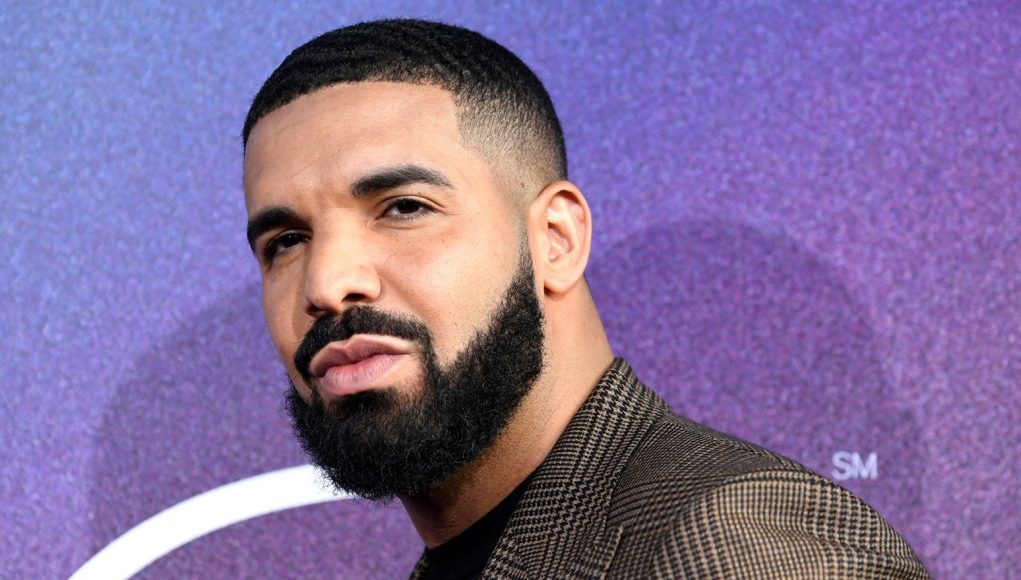 Drake has confirmed that his forthcoming album, Certified Lover Boy is finished.

As a whole lot of people are awaiting Kanye’s forthcoming album, so are others impatiently waiting for that of Drake, which ought to have dropped last summer, but got pushed forward due to a couple of things. Also, he announces that ‘CLB’ would drop in January but he could not due to his health issues.

Album’s cooked, the Rap god said before a heavy sigh. Looking forward to delivering it to you. I hope everybody in the world is blessed. I hope everybody has their drinks, everyone’s locked in. Good vibes and good energy for this weekend.

And for the rest of you heathens, I wanna tell you, ’cause I know you’re listening, don’t trouble people’s kids, don’t bother people’s soul. Know what I’m sayin’?

OVO, we aim for that head. We don’t aim to please. Certified Lover Boy on the way. And that’s for anyone in the way. Fans have expressed that they hope the project arrives sooner than later, and of course, there comes the speculation that CLB will drop on the same day as DONDA.

We don’t expect that to happen, but Drake previously promised that his work of art would be released by summer’s end.