Home NEWS “6 Weeks In Lagos Made Me Broke” -Speed Darlington Laments Over High... 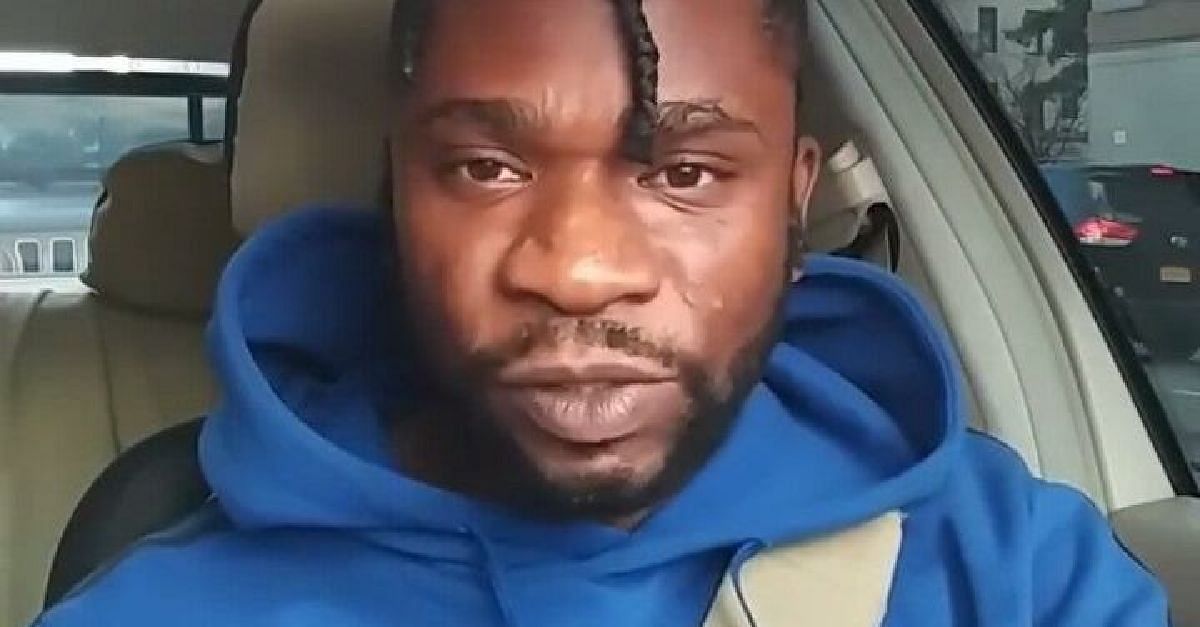 The singer who left the country 18 years ago for greener pastures in the US returned to support his friend, Zlatan. After delivering a superb performance the “Bolanle” crooner’s show, he decided to extend his stay in Nigeria to reconnect with his roots.

However, the singer had difficulties adjusting to living the Nigerian way as he was always caught up in several nasty scandals including his beef with the boss of the NUNU GANG “Charles Okocha and this made him leave the country. He took to his Instagram page to finally share his own reasons for leaving the country. According to him, he won’t be moving to Lagos if he ever decides to relocate back to Nigeria.

He stated that he would like to live in Benin or Calabar where life is cheaper.

He wrote: “Honestly I don’t know what I’m doing in Lagos maybe I should live in Benin City or Calabar where life is much cheaper and I can get to the capital within 10 hours of driving. With 2 million naira in Calabar i can have a very nice place with a maid. Six weeks in Lagos I only got two jobs that’s not a lot. I don’t have plans of getting married right now but i want a child, outside Lagos, is my best bet.” 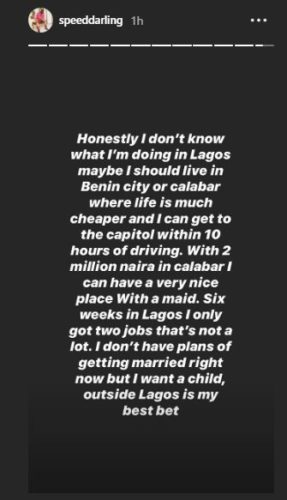