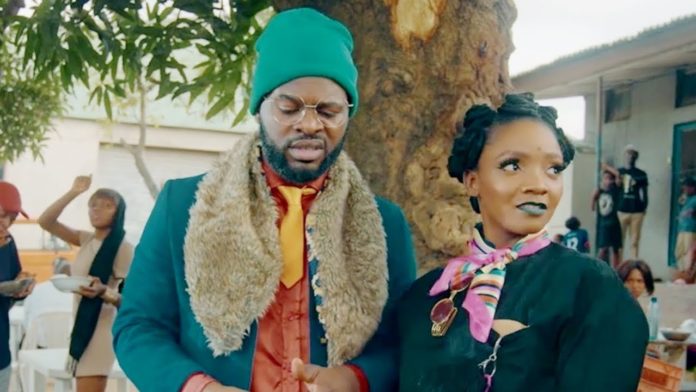 Simi & Falz premiere video for Foreign off their “Chemistry EP”
Off Simi & Falz’s 2016 released Chemisty EP which was met with positive reviews upon release, BahdGuys Records and X3M Music presents the official video for the first track off the Extended Play.

This is one EP, which a lot of fans have moved on from and it’s quite surprising that the first track, “Foreign” gets a video 2 years after her official release.

Need not say much, let the work of art do the talking. 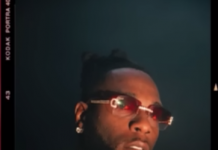 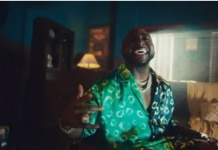