PentHauzeMusic presents a brand new music video for Phyno’s joint with Runtown – “Gods Wlling“. The song produced by Kel P vibes was taken from Fino‘s 2019 studio album ‘Deal With It‘. It’s the fourth (4th) track on the 21 track hip-pop album that got guest appearance of Nigerian A-List music artistes.

On this record Phyno raps about the will of God in his life, him moving to the Top and overcoming. Soundgod brought in the melody and now with this video the song will receive more audience.

The video was directed by TG Omori 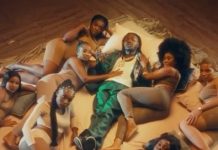 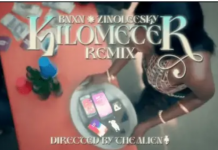 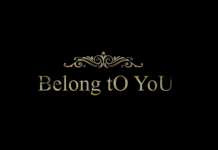