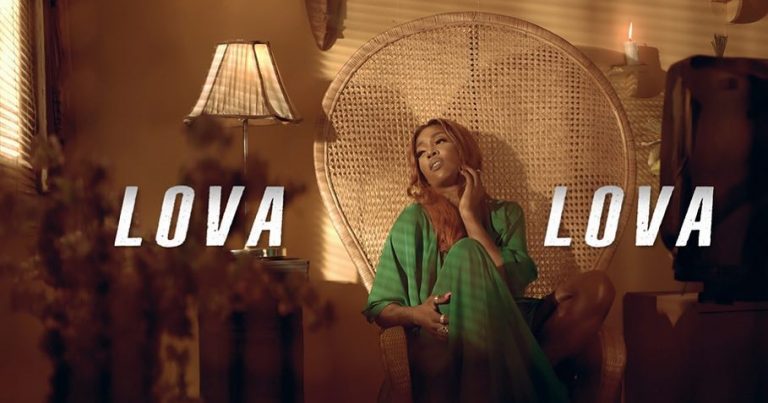 Nigerian singer, songwriter, performer and actress popularly known as Tiwa Savage who currently has a songwriting deal with Sony/ATV Music Publishing and a recording contract with Mavin Records since 2012 keeps the form impressive as she premieres this new musical video.

The new musical video is for the record “Lova Lova” which features the comeback king, Duncan Mighty. Shot by Clarence Peters,