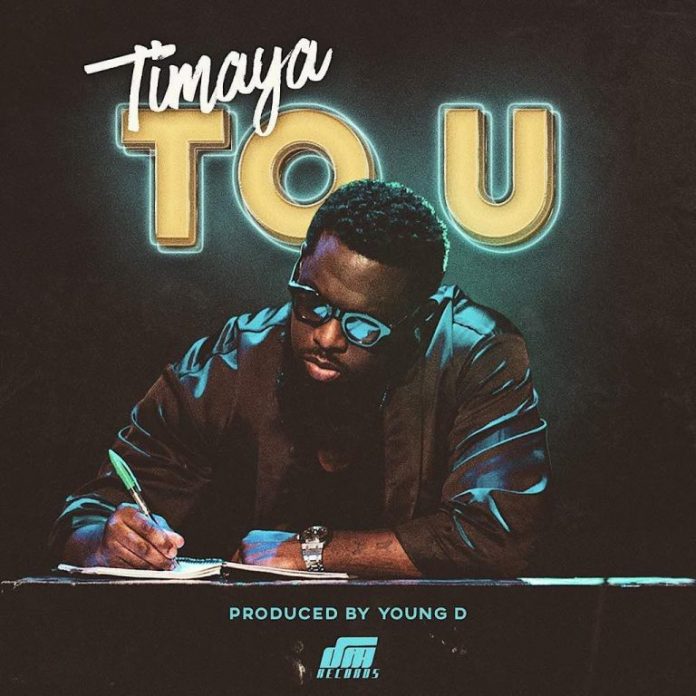 The dance-hall king, Egberi Papa 1 of Bayelsa, Timaya has just announced that he will be releasing a brand new single Today

The record is titled To U and will be released alongside a music video this Friday. The new single is Timaya’s second release of 2018 after his last hit record Ah Blem Blem.

The fre tune was produced by Young D 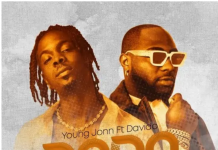 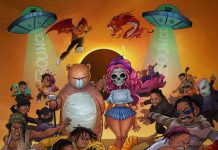 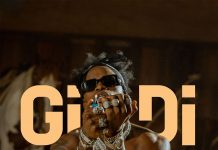