Home NEWS We Never Chased Him Out Of The Market” – Zlatan Reacts To... 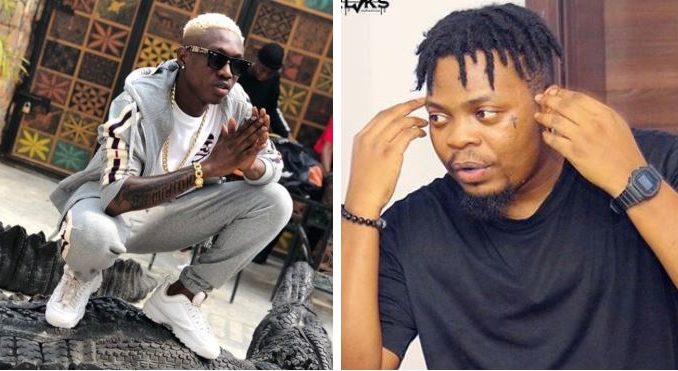 Zlatan has slammed those saying he and Naira Marley chased Olamide of the music scene.

Naira Marley and Zlatan made massive waves last year and fans speculated that they have dethroned the indigenous rapper, Olamide in just a short time. Olamide also had a good year as many of his singles turned out to be fairly successful but none of them really hit the big scene and this made fans strip him of his position.

However, in reaction to Olamide’s newly released EP, “999,” zlantan called out those stating that he and Naira marley chased Olamide out of the music scene. He went on to state that those same fans are the ones calling the rapper the greatest after he released his 9th EP.

He wrote: “A fool just said Olamide z back. Same people who said Naira and Zlatan chased baddo out of market !! Are out today saying baddo is the GREATEST ! Lol #OLAMIDE999″

See his tweets below: