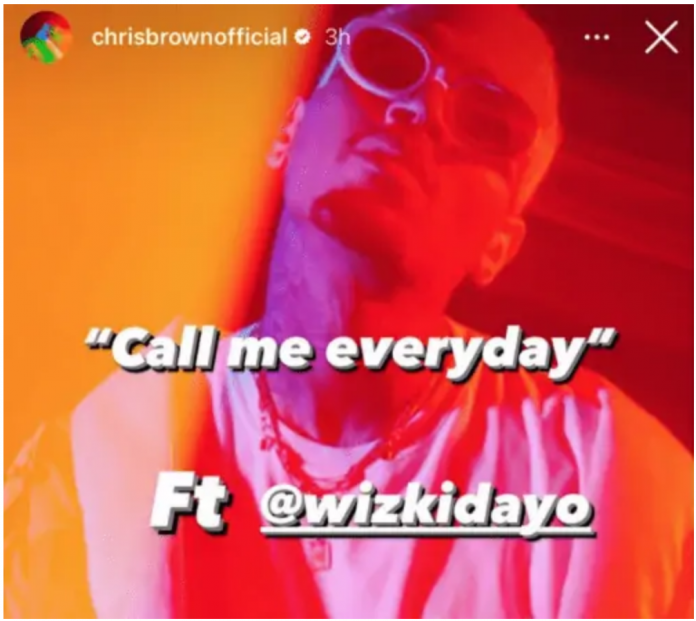 American R’n’B and Pop singer, Chris Brown teams up with Starboy, Wizkid for the release of this new crispy Afrobeats record titled ” Call Me Everyday “, Produced by Blaise Beatz and Tunez.

Greeted with comparisons to young Michael Jackson and Usher, Chris Brown arrived in 2005 as a squeaky-clean pop-R&B artist with “Run It!,” the first debut single by a male artist to top the Billboard Hot 100 in over a decade. Within a few years, Brown became one of the biggest active pop stars with Chris Brown (2005) and Exclusive (2007), multi-platinum albums that produced five more Top Ten singles, including “Kiss Kiss” and “Forever.”

As a featured artist or duettist, he added to the count with hits such as “No Air,” a ballad with Jordin Sparks. His streak of Top Ten albums was sustained with releases such as Graffiti (2009), the Grammy-winning F.A.M.E. (2011), and Fortune (2012). Brown’s artistic scope has since continued to widen with Heartbreak on a Full Moon (2017) and Indigo (2019), albums as long as epic films.

Off his forthcoming 10th studio album titled ‘BREEZY‘, Chris Brown drops his track with Wizkid titled, CALL ME EVERYDAY as the album’s lead single. This isn’t their first collaboration, the singer had earlier blessed us with ‘African Bad Girl‘ which was on Big Wiz’s SFOTS album.

LISTEN AND ENJOY BELOW 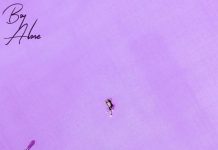 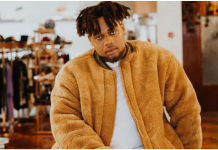 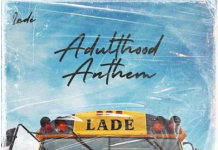