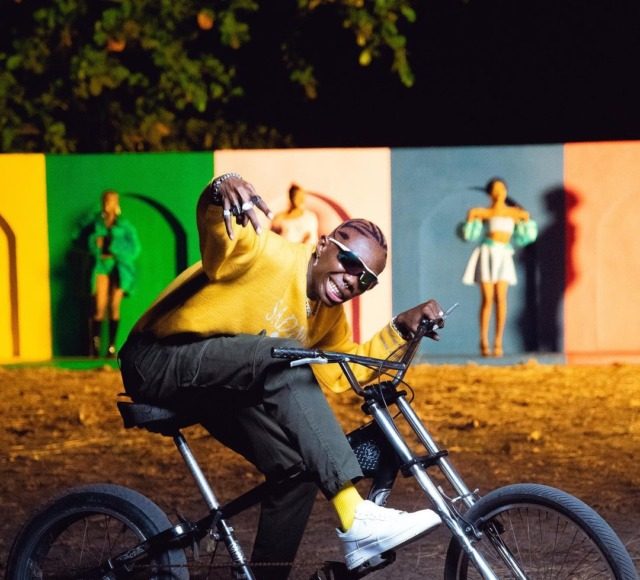 BLAQBONEZ, AMAARAE AND BUJU ARE ICY IN NEW VIDEO ‘BLING’

The video depicts an iced-out Blaq, sporting his new look, with ‘Bling’ being the artist’s first video since cutting his pink dreads and replacing them with a pattern-dyed buzz cut. Amaarae and Buju also come along for the ride, delivering verse-of-the-year contenders and matching the song’s mellowed-out energy.

Blaqbonez’s new album, ‘Sex Over Love’ is scheduled for release on the 30th of April.

Watch and Enjoy Official Video below